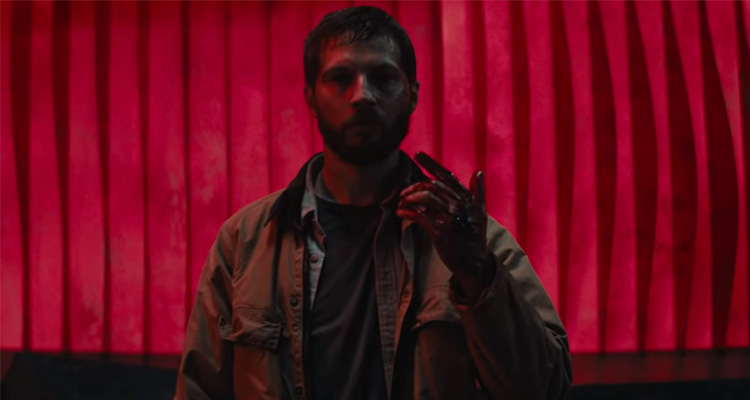 Logan Marshall Green Is Out For Revenge In UPGRADE Trailer

Set in the near future, technology controls nearly all aspects of life. But when Grey, a self-identified technophobe, has his world turned upside down, his only hope for revenge is an experimental computer chip implant called Stem.