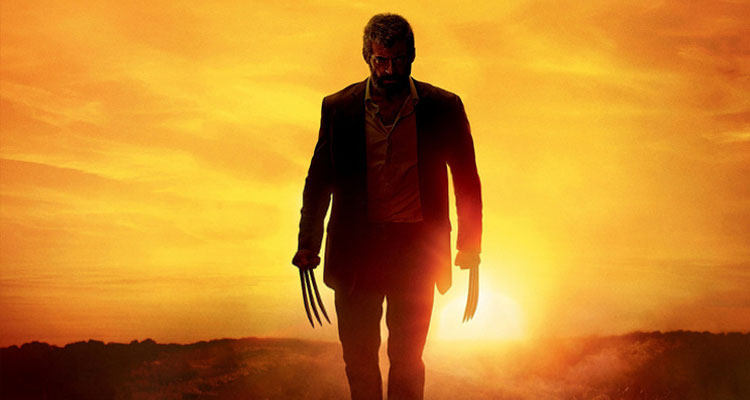 LOGAN – “You Know the Drill” Clip

The folks over at 20th Century Fox have unveiled the first official clip from the third solo Wolverine outing – and potentially Hugh Jackman’s final turn as the adamantium clawed mutant.

In the near future, a weary Logan (Hugh Jackman) cares for an ailing Professor X (Patrick Stewart) in a hide out on the Mexican border. But Logan’s attempts to hide from the world and his legacy are up-ended when a young mutant arrives, being pursued by dark forces.