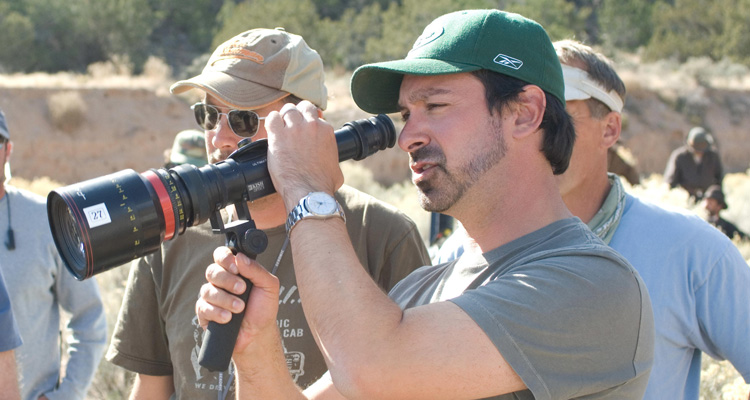 An adaptation of Don Winslow’s upcoming gritty cop novel ‘The Force’ is the works over at 20th Century Fox with James Mangold (‘Logan,’ ‘3:10 to Yuma,’ ‘Walk the Line,’ ‘Copland’) attached to direct.

Per Deadline, the book tells the story of Sgt. Denny Malone, a corrupt detective in the NYPD’s most elite crime-fighting unit, who is forced to choose between his family, his partners and his life.

Scott Free Film’s Ridley Scott, Shane Salerno of The Story Factory, and Michael Schaefer are producing. Mangold and his team are out to writers to help shape the script.