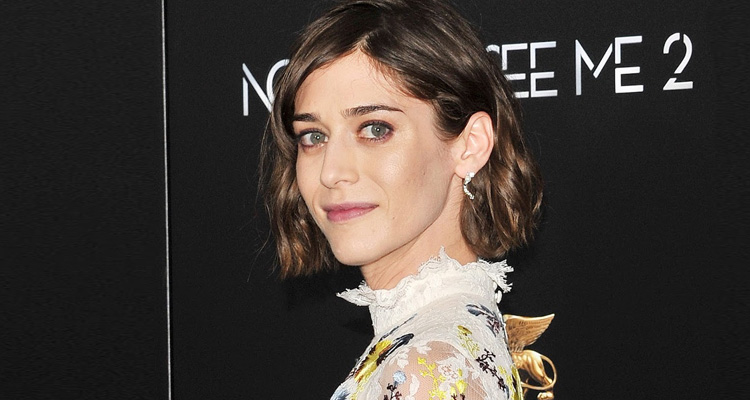 Lizzy Caplan Is A FRIEND OF BILL

Lizzy Caplan (‘Allied,’ ‘Now You See Me 2,’ ‘Masters of Sex’) will take the lead role in the dark comedy ‘Friend of Bill,’ with Amy Rice directing.

The Blacklist script, penned by Harper Dill, follows  a writer arrested for public intoxication, who is forced to take a sabbatical in order to kick her alcoholism. She chooses to do so back in the idyllic small town where she grew up, only to find solace and sobriety nearly impossible to achieve while dealing with a complicated relationship with her mother and a pair of male suitors; one of them a former teacher of hers and the other an eccentric who also happens to volunteer at the AA meetings she secretly attends.

Production is scheduled to kick off in November, with Bron Studios, Gary Sanchez Productions, and Picture Films producing.

“It’s rare to embark on a project with an all-female creative team,” said Caplan. “We take this exciting responsibility quite seriously, and can’t wait to set off telling a darkly funny, character-driven story about the difficulties that come with being a grown up sharing a house with her family and a head with her demons.”

Caplan will next be seen starring opposite Brad Pitt and Marion Cotillard in the Robert Zemeckis-directed ‘Allied.’