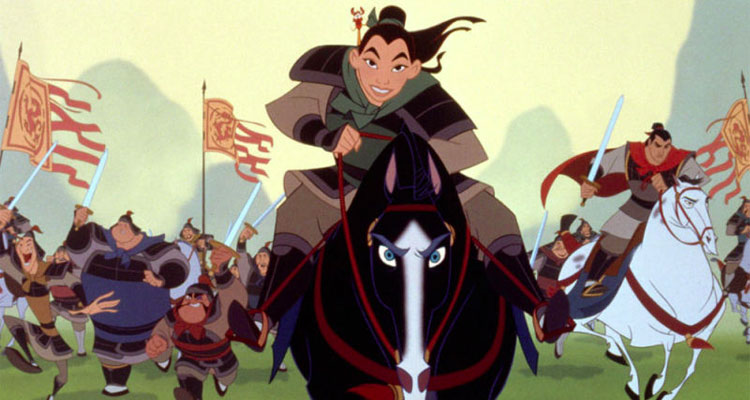 Directed by Tony Bancroft and Barry Cook, the 1998 film told how the story of Hua Mulan (voiced by Ming-Na Wen), the legendary warrior from ancient China who disguises herself as a man so she can take her aged father’s place in the army and go to war.

Caro’s latest offering, the Jessica Chastain-led ‘The Zookeeper’s Wife,’ is released in Irish cinemas on May 5th.