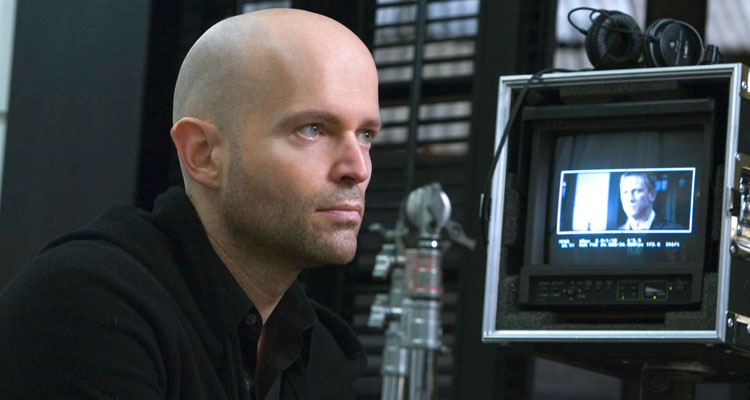 Marc Forster, the director behind ‘Quantum of Solace,’ ‘Green Lantern’ and ‘Monsters Ball’ has been tapped to direct ‘Christopher Robin,’ the live-action adaptation of ‘Winnie the Pooh.’

As previously reported, Alex Ross Perry (‘Queen of Earth,’ ‘Listen Up Philip’) is providing the script which follows an adult Christopher Robin returning to Hundred Acre Wood and getting back in touch with A.A. Milne’s bear iconic honey loving bear.

‘Christopher Robin’ is the latest in Disney’s slate of live-action re-imaginings, falling in with the upcoming adaptations of ‘Beauty and the Beast,’ ‘Aladdin,’ ‘Snow White,’ ‘Lion King’ and ‘Mulan.’