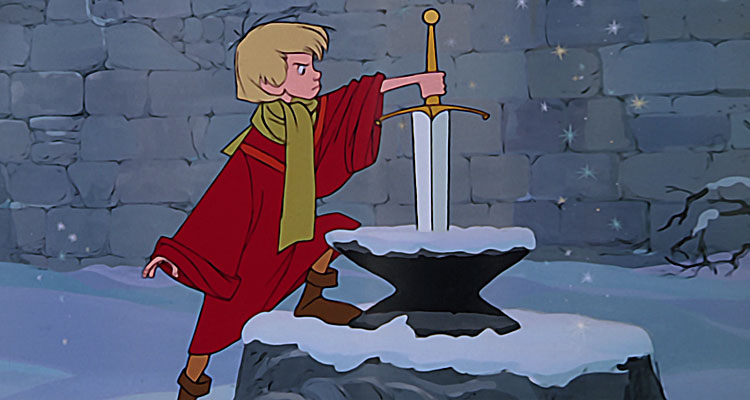 Juan Carlos Fresnadillo, the Spanish filmmaker behind ’28 Weeks Later’ and the 2011 supernatural horror ‘Intruders,’ is take the helm for a live-action reimagining of Disney’s classic ‘The Sword in the Stone,’ THR has learned.

Loosely based on T. H. White’s novel of the same name, the 1963 animated feature was a light-hearted take on the King Arthur legend, focusing on a 12-year-old orphan named as he learns how to become King under the tutelage of Merlin the magician.

‘Game of Thrones’ writer-producer Bryan Cogman is on board to tackle the screenplay with Brigham Taylor producing. Louie Provost is overseeing development for the Mouse House.