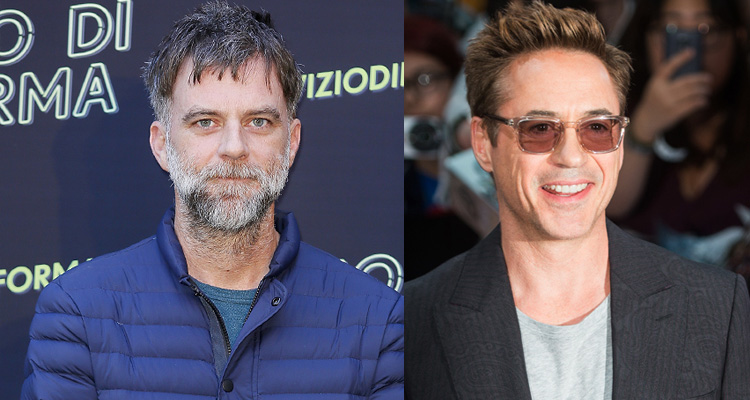 News is coming in from multiple outlets ‘Inherent Vice’ and ‘There Will Be Blood’ filmmaker Paul Thomas Anderson has been tapped to pen and potentially direct ‘Pinocchio,’ Warner’s live-action re-imagining that has Robert Downey Jr. set to play Geppetto.

The film, which has been in development for a number of years now, will re-tell Carlo Collodi’s 1883 children’s book about a wooden puppet who wants to become a human boy.

Downey Jr., along with his wife and producing partner Susan Downey, will produce alongside Dan Jinks (‘Milk’).