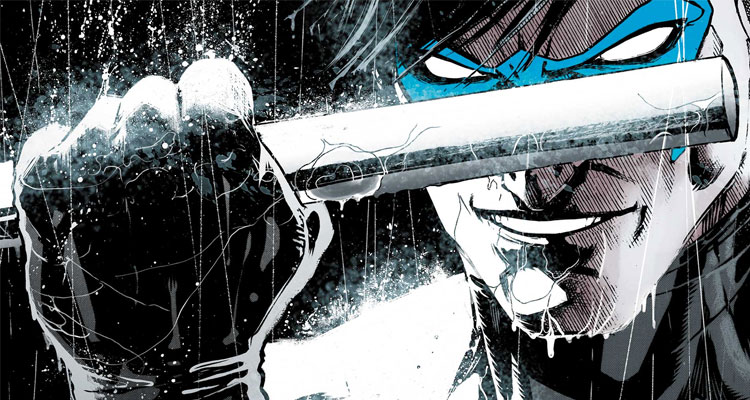 Chris McKay (‘The Lego Batman Movie’) has entered into negotiations with Warner Bros. to take the director’s chair for a live-action ‘Nightwing’ movie, with Bill Dubuque (‘The Accountant’) on board to shape the script, according to THR.

Nightwing is the grown-up alter ego of Batman’s young protégé Dick Grayson, aka the original Robin. Grayon took on the mantle of Nightwing after retiring his role as Robin. The persona was created by writer Marv Wolfman and artist George Pérez, and first appeared in Tales of the Teen Titans #44.

While the character of Robin has yet to officially appear in the DC Extended Universe, a Joker-graffitied Robin suit was shown in ‘Batman v. Superman.’ However, the suit that was shown alluded to the Jason Todd incarnation of the Robin.