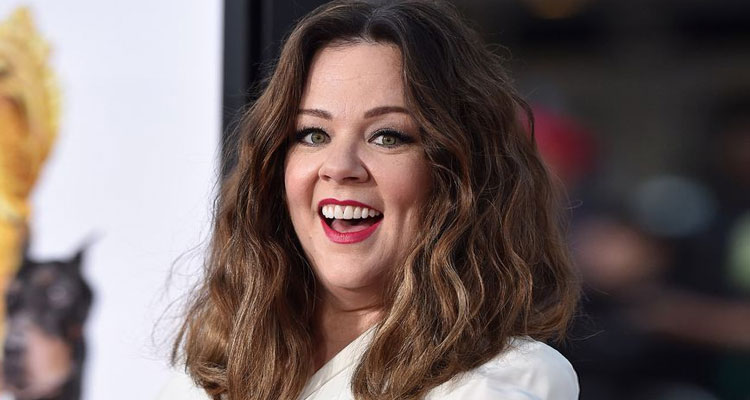 Melissa McCarthy is reportedly in “early talks” to play the villainous sea witch Ursula in the upcoming live-action remake of Disney’s beloved 1989 movie ‘The Little Mermaid.’

With Rob Marshall (‘Mary Poppins Returns,’ ‘Into The Woods’) behind the camera, the romantic fantasy tells of Ariel, a mermaid princess who falls in love with a human, and goes to Ursula the sea witch, begging to be made human.

The new film will incorporate songs from the original as well as new tunes from Alan Menken and Lin-Manuel Miranda. Menken was behind the music for the original, which featured the Oscar-winning “Under the Sea,” “Part of Your World” and “Kiss the Girl.”

According to Variety, Disney and the production team are looking to “make contemporary and compelling casting choices, while still paying homage to the beloved animated original.”