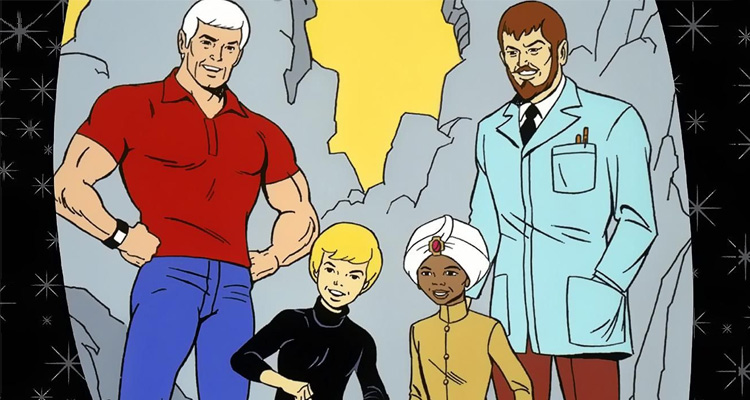 Inspired by radio serials and comics in the action-adventure genre – including Doc Savage, Tom Swift, and John Carter of Mars – the Hanna-Barbera series told of the adventures of a young boy who accompanied his father, side-kick Hadji, and bodyguard Race Bannon, on extraordinary escapades investigating scientific mysteries around the world.

The folks at Heat Vision hear that Terry Rossio (‘Pirates of the Caribbean,’ ‘The Mask of Zorro’) will work with Rodriguez to shape the script. Dan Mazeau penned the initial draft.