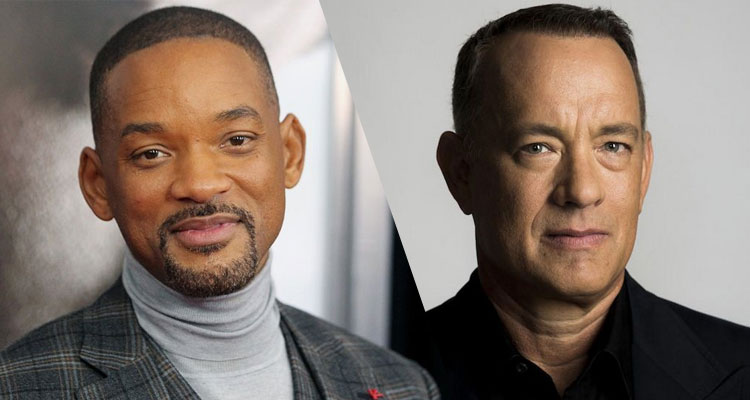 Live-Action DUMBO May Team Will Smith and Tom Hanks

The long-in-the-works live-action adaptation of Disney’s 1941 animated film ‘Dumbo’ has set its sights on Will Smith (‘Suicide Squad,’ ‘Collateral Beauty’) and Tom Hanks for roles, with Variety bringing word that the A-listers are in “early talks.”

According to the trade’s sources, Smith would play the father of the children who develop a friendship with the titular elephant after seeing him at the circus, while Hanks has been offered a role as the movie’s antagonist.

Both deals are far from closed, and a potential conflict may prevent Hanks from signing on. The ‘Inferno’ and ‘Sully’ actor has to choose between Disney’s lovable elephant and the WWII drama ‘The Grey Hound.’

‘Dumbo,’ which will blend CG and live-action, has Tim Burton attached to direct. The screenplay comes from ‘Transformers’ scribe Ehren Kruger.