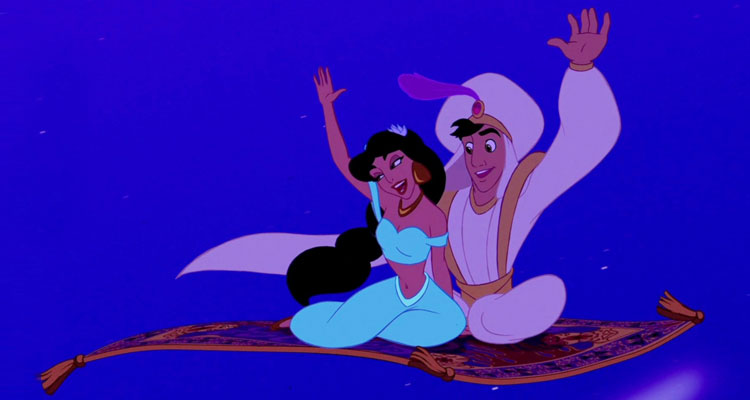 Disney has used its D23 Expo to announce the casting for the live-action retelling of ‘Aladdin,’ revealing that  ‘Power Rangers’ actress Naomi Scott will play the role of Princess Jasmine, with relative newcomer Mena Massoud as the titular prince of thieves.

Scott and Massound join Will Smith, who was previously cast as the Genie, a role made famous by the late Robin Williams in Disney’s beloved 1999 animated movie. The House of Mouse is now on the hunt for a name actor to play the villainous Jafar.

Based on the Arab-style folktale “Aladdin and the Magic Lamp” from One Thousand and One Nights, the original follows a street urchin, who finds a magic lamp containing a genie. In order to hide the lamp from the Grand vizier, he disguises himself as a richest prince, and tries to impress the Sultan and his daughter

Guy Ritchie (‘The Man from U.N.C.L.E.,’ ‘Snatched’) is attached to direct, with John August (‘Charlie and The Chocolate Factory,’ Big Fish’) providing the script. Principal photography kicks off in August in London.