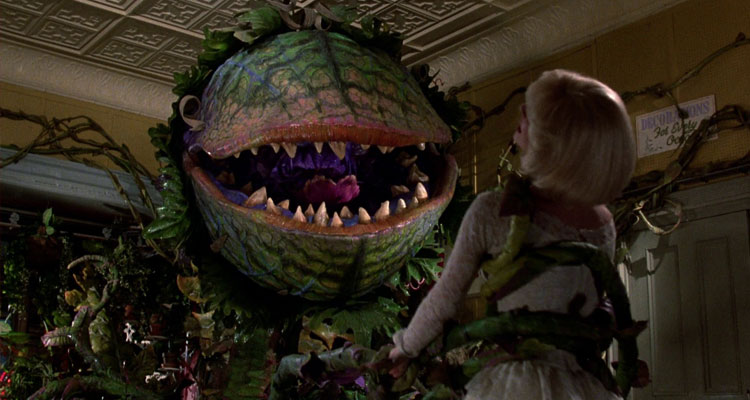 A remake of the cult classic ‘Little Shop of Horrors’ is in development with Greg Berlanti (‘Life As We Know It,’ ‘The Broken Hearts Club’) attached to direct.

Directed by Roger Corman, the low-budget 1960 original starred Jonathan Haze as Seymour Krelboyne, a mild-mannered young florist who cultivates a plant that feeds on human flesh and blood. After gaining a cult following, the story was turned in an off-Broadway musical in 1982. Frank Oz directed an adaptation of the tale in 1986 with Rick Moranis in the role of Seymour. The film co-starred Ellen Greene and Steve Martin.

Berlanti will direct the remake from a script by Matthew Robinson (‘The Invention Of Lying’). Marc Platt is producing.