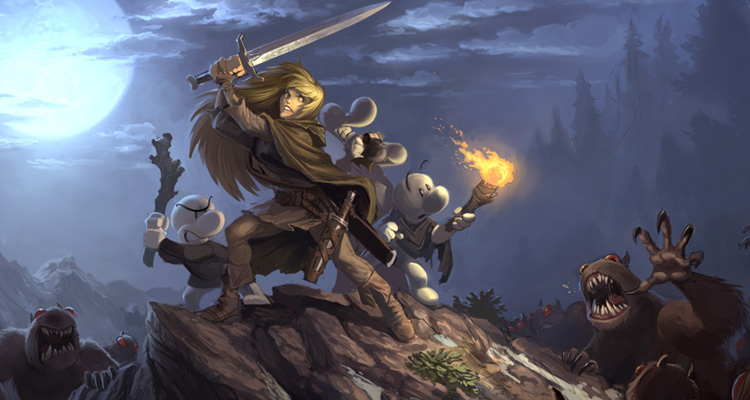 Written and illustrated by Smith, the comic chronicles the adventures of the Bone cousins–plucky Fone Bone, scheming Phony Bone, and easygoing Smiley Bone– who leave their home of Boneville and are swept up in a Tolkienesque epic of royalty, dragons, and unspeakable evil forces out to conquer humankind.

Dan Lin of Lin Pictures and Animal Logic’s Zareh Nalbandian are on board to produce what the trade hears is the first in a trilogy of animated feature films based on the comic series.