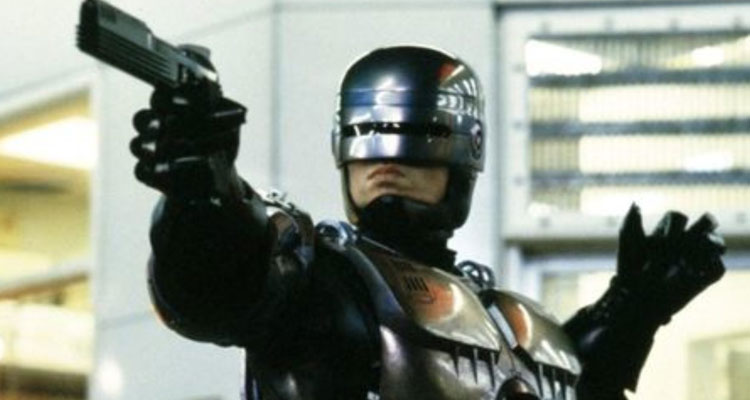 Starring Peter Weller and Nancy Allen, Paul Verhoeven’s 1978 original was a satirical sci-fi action thriller set in a dystopic and crime-ridden Detroit, where a terminally wounded cop named Alex Murphy (Weller) returns to the force as a powerful cyborg haunted by submerged memories.

The film spawned a large franchise, including merchandise, two sequels, a television series, two animated series, video games, and a number of comic book adaptations/crossovers. A reboot of the film series was attempted back in 2014 with Jose Padilha directing and Joel Kinnaman in the title role; however, the film failed to impress.

‘Robocop Returns’ is a long-dormant sequel by the 1987 film’s screenwriters Ed Neumeier and Michael Miner. The plan was for Verhoeven to direct, but the filmmaker declined and a WGA strike in 1988 put the final nail in the coffin. Forward on 31 years and the project is back on the cards.