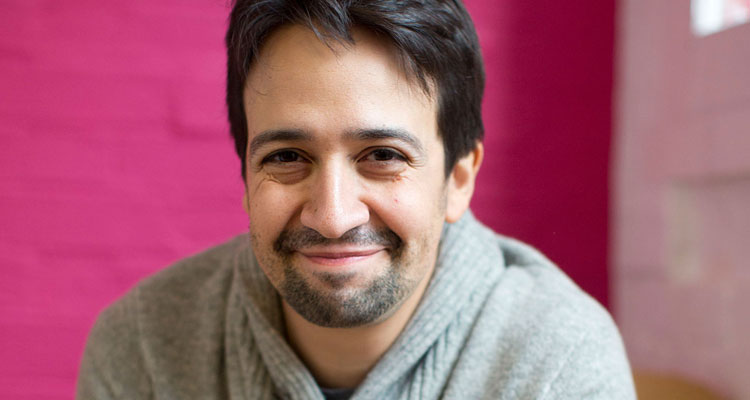 ‘Hamilton’ creator Lin-Manuel Miranda is ready to move behind the camera, selecting the autobiographical musical ‘Tick, Tick…Boom!’ for his feature directing debut.

Based on on the autobiographical musical by late ‘Rent’ playwright Jonathan Larson, ‘Tick, Tick…Boom!’ is set in 1990 and tells the story of Jon, an aspiring theatre composer who is waiting tables in New York City while writing Superbia — which he hopes will be the next great American musical and finally give him his big break.

Jon is also feeling pressure from his girlfriend Susan, who is tired of continuing to put her life on hold for Jon’s career aspirations. Meanwhile, his best friend and roommate Michael has given up on his creative aspirations for a high-paying advertising job on Madison Avenue and is about to move out. As Jon approaches his 30th birthday, he is overcome with anxiety – wondering if his dream is worth the cost.

Larson first performed the piece as a solo work in 1990. After his death in 1996, playwright David Auburn revised the musical and premiered it Off-Broadway in 2001.

“Jonathan Larson’s captivating storytelling in ‘Rent’ first taught me that musicals could be contemporary, true to life, and depict your own experiences,” Miranda said. “But it was ‘Tick, Tick…Boom!’ that solidified that drive in me to hone my own voice as a playwright.”