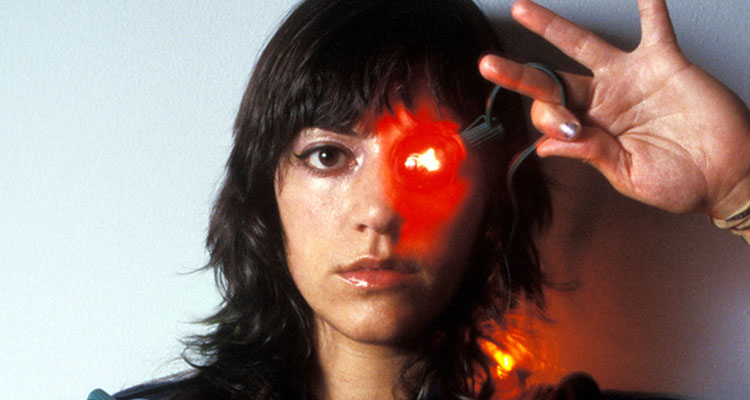 First announced last year, the film is described as “a highly twisted, unusual, romantic, and innovative movie set in a future dystopia. In a desert wasteland in Texas, a muscled cannibal breaks one important rule: don’t play with your food. ‘The Bad Batch’ is a savage love story, like a psychedelic Road Warrior, inspired by films like El Topo and Wild At Heart. Shot in bold saturated hues and stylings of the ’80s & ’90s, the film will also feature a wicked techno & western-laced soundtrack.’

Waterhouse will lead the film as Arlen, with Momoa playing Miami Man. Luna is playing Jimmy; Reeves the role of The Dream, while Carrey will play The Hermit.

Production kicks off in April in the Los Angeles area with Megan Ellison of Annapurna Pictures producing alongside VICE’s Danny Gabai and Sina Sayyah.