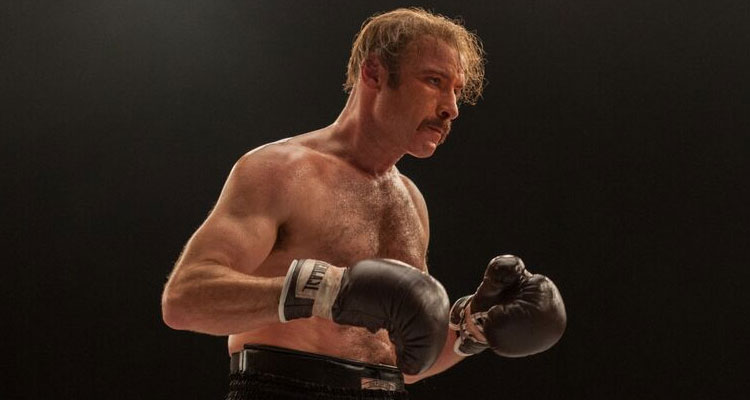 CHUCK is the true story of Chuck Wepner, the man who inspired the billion-dollar film series Rocky—a liquor salesman from New Jersey who went 15 rounds with the greatest boxer of all time, Muhammad Ali. In his ten years in the ring, Wepner endured two knockouts, eight broken noses, and 313 stitches. But his toughest fights were outside the ring: an epic life of drugs, booze, wild women, incredible highs and extraordinary lows.