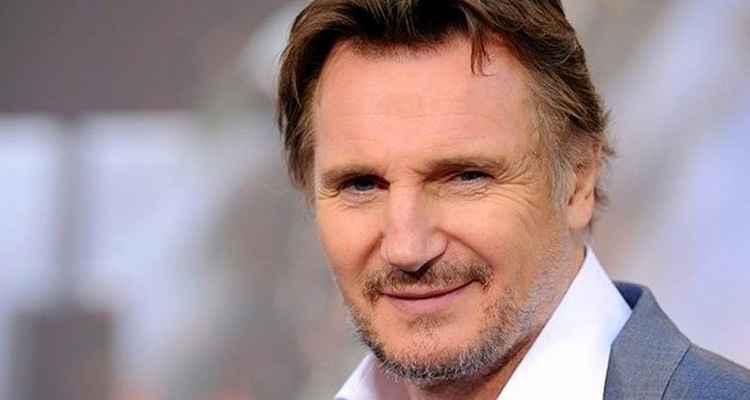 Liam Neeson Is A WILLING PATRIOT

‘Taken’ and ‘Run All Night’ star Liam Neeson is in “final negotiations” to headline the terrorist-themed thriller ‘A Willing Patriot.’

Per THR, the thriller centres on “a C.I.A. agent who engages in an elaborate cat-and-mouse game with a sinister terrorist planning an imminent attack. He’ll risk everything, including his own life, to stop his foe and avenge his mysterious past.”

Martin Zandvliet (‘Land of Mine’) is attached to direct, with the script coming from Jason Keller.

“Liam Neeson is one of the defining actors of our generation and audiences will love him in this role,” said producer Marc Butan of MadRiver Pictures. “After seeing Martin’s new film Land of Mine, we knew he was an incredible storyteller and the perfect match to collaborate with Liam.”