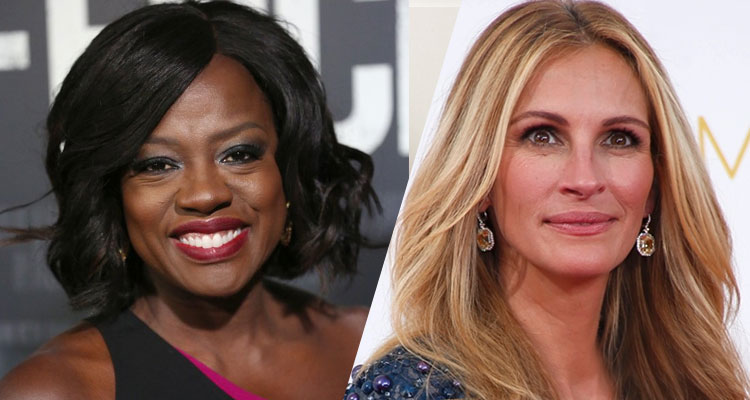 The book, published last year, follows the story of Ruth Jefferson, an African-American labour and delivery nurse at a Connecticut hospital. During her shift, Ruth, who has two decades of experience, is told not to touch the baby of a couple who are white supremacists. The next day the couple’s baby goes into cardiac distress with Ruth the only one present. Ruth hesitates before performing CPR and, as a result, she is taken to court by the couple.

‘La La Land’ producer Marc Platt is on board, alongside Adam Siegel (‘Ricki and the Flash,’ ‘Drive’).