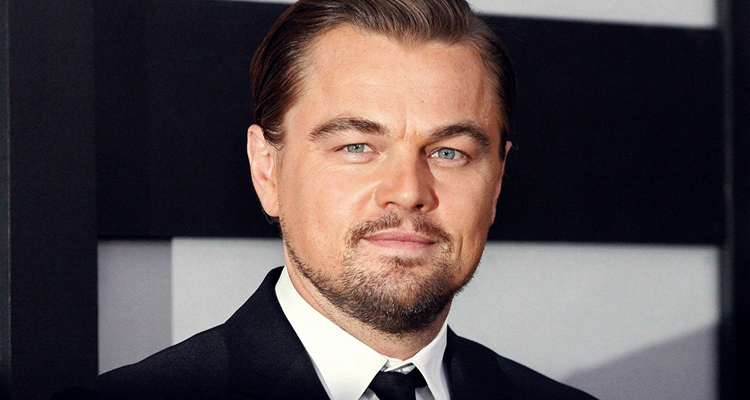 A biopic revolving around the life of former U.S. President Theodore Roosevelt is reportedly in the works Leonardo DiCaprio attached to star under the direction of Martin Scorsese.

Roosevelt’s rise in politics began with him serving as the governor of New York, before moving on to vice president. Following the assassination of William McKinley in September 1901, Roosevelt became president at age 42. Of all Roosevelt’s achievements, his most enduring came in the area of conservation and preserving America’s national parks and forests.

Deadline’s Mike Fleming, who broke the news of the biopic, hears that Scott Bloom is on board to shape the script. Scorsese, DiCaprio, Jennifer Davisson, Emma Koskoff, and Chuck Pacheco are producing