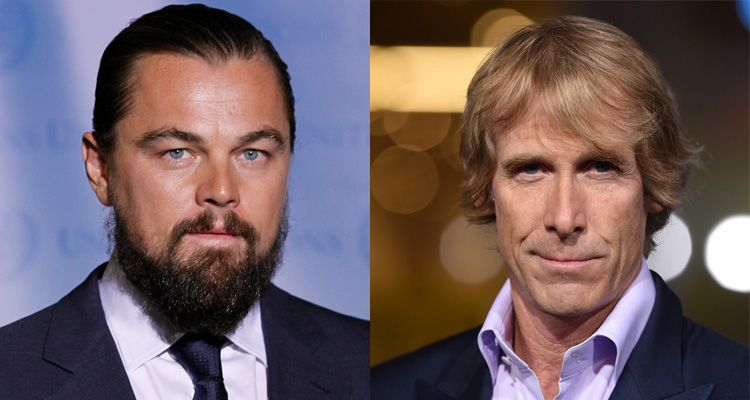 Leonardo DiCaprio and Michael Bay are in early talks to produce an untitled feature about the Team Rwanda biking team, according to Variety.

The project will focus on Jonathan Boyer, the first American cyclist to race in the Tour de France in 1981. He finished 12th in 1983, becoming well known for large quantities of nuts and fruit he ate, along with his intense religious beliefs.

Boyer pleaded guilty in 2000 to 10 counts of felony child molestation and was sentenced to a year in jail and five years probation. He began bicycle racing again after completing his probation and sought redemption by living in Rwanda — where he and his wife run the Team Rwanda cycling team and work with the Project Rwanda relief agency, which focuses on providing bicycles and other aid to Rwandans.