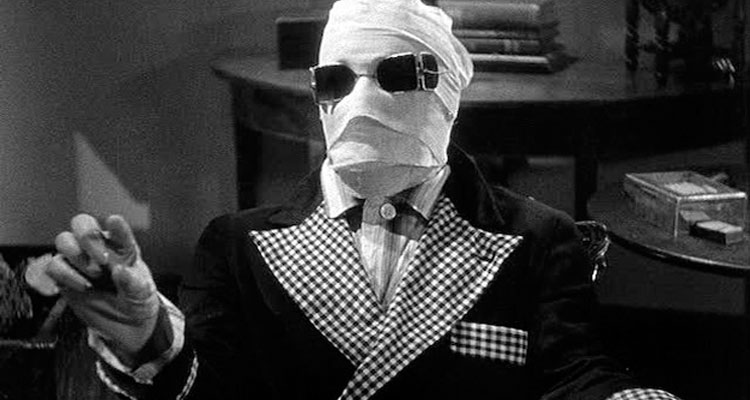 Universal’s Dark Universe is no more with word coming from Varity that the studio has switched up its plans for their new line of monster movies, starting with ‘The Invisible Man.’ According to the trade, Aussie screenwriter-actor-director Leigh Whannell (‘Insidious: Chapter 3,’ ‘Upgrade,’ ‘Saw’) has signed to take the helm, with Jason Blum on board to produce.

Based on H.G. Wells’ 1897 novella, Universal’s first take on ‘The Invisible Man’ starred Claude Rains as a scientist who finds a way to become invisible. The film was helmed by James Whale, who was also behind the camera for 1931’s ‘Frankenstein’ and its sequel, ‘Bride of Frankenstein.’

In addition to directing, Whannell will also shape the script for the remake along with producing alongside Blum’s Blumhouse Productions.

“Throughout cinematic history, Universal’s classic monsters have been reinvented through the prism of each new filmmaker who brought these characters to life,” said Peter Cramer, Universal’s president of production. “We are excited to take a more individualized approach for their return to screen, shepherded by creators who have stories they are passionate to tell with them.”

Universal’s short-lived Dark Universe iteration of ‘The Invisible Man’ was originally set to star Johnny Depp, but sources say he will not be appearing Whannell’s film.