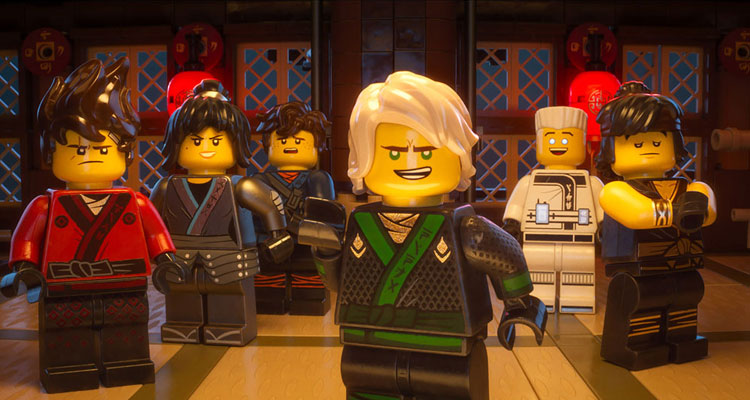 Looking for something cool to do with the kids this month? Put away the fidget spinners and head to the annual Cinemagic Film and Television Festival which returns this month for a jam-packed season boasting over two hundred films and diverse creative opportunities to inspire young people.

The Opening night of the Festival will be marked with a special preview of The LEGO NINJAGO® Movie, the new animated adventure in Warner Bros. Pictures’ LEGO® franchise, and the Festival Closing preview is Paddington 2, the much anticipated sequel to the worldwide hit family film!