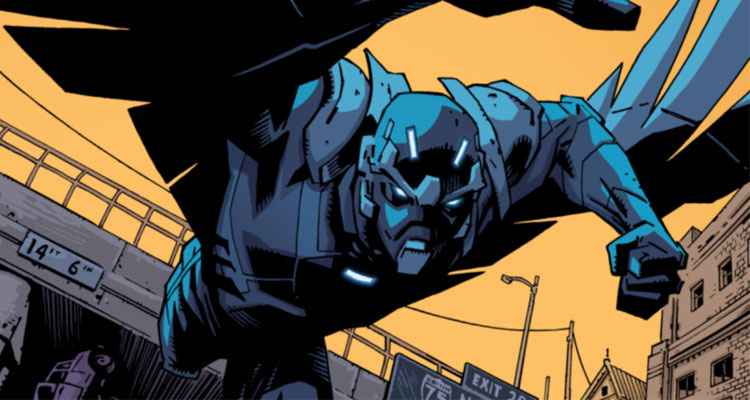 Oscar-nominated filmmaker Lee Daniels (“The Butler,” “The Paperboy”) has signed on to take the helm for ‘Stealth,’ a feature adaptation of ‘The Walking Dead’ creator Robert Kirkman and Marc Silvestri’s upcoming vigilante comic mini-series.

Written by Mike Costa, drawn by Nate Bellegarde, coloured by Tamra Bonvillain, and lettered by Sal Cipriano, the comic hits stands in March and follows a crime-fighting superhero who has waged war on crime in Detroit for decades. But now he’s taken his pursuit of justice too far.

Only reporter Tony Barber knows that behind Stealth’s reckless behaviour is an older man battling Alzheimer’s—his father. A father unwilling to accept that he is no longer the hero this city needs… with enemies all too eager to force his retirement

The project is set up over at Universal Pictures with Kirkman and his Skybound Entertainment partners David Alpert, Bryan Furst and Sean Furst producing. Daniels will also take a producers credit, along with his partner Pam Williams. ‘Iron Man’ scribes Mark Fergus and Hawk Ostby will write the script for the film