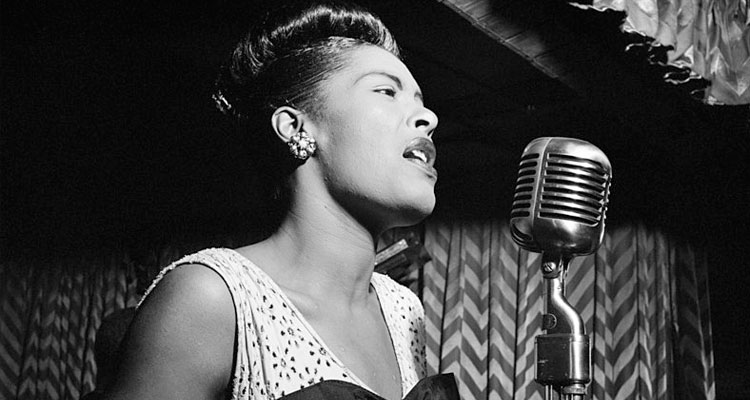 ‘Precious’ and ‘The Butler’ filmmaker Lee Daniels has reportedly set his sights on a biopic of iconic jazz singer Billie Holiday for his next project, with R&B singer Andra Day and Lakeith Stanfield (‘Sorry to Bother You,’ ‘Get Out,’ ‘Short Term 12’) lined up to star.

Per Variety, Pulitzer-winning playwright Suzan-Lori Parks is on board to shape the script, using Johann Hari’s “Chasing the Scream: The First & Last Days of the War on Drugs” as the source material.

Holiday, also known as “Lady Day,” was a legendary jazz singer whose career spanned three decades before her passing in 1959. Her iconic performing style has influenced and inspired artists and jazz musicians for years to come. The singer’s life story was previously told in 1972’s ‘Lady Sings the Blues,’ starring Diana Ross and Billy Dee Williams.