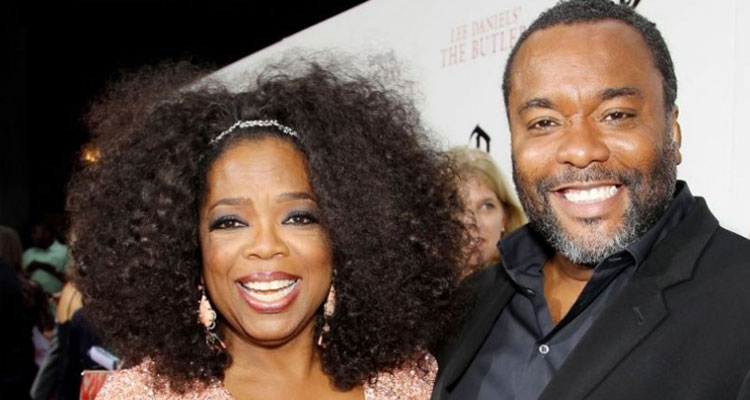 A report over at TheWrap brings word that Paramount Pictures is looking to tap ‘The Butler’ and ‘Precious’ director Lee Daniels for a remake of James L. Brooks’ Oscar winner ‘Terms of Endearment.’

Based on Larry McMurtry’s novel of the same name, the 1983 original was an account of the complex and difficult relationship between a mother and daughter, played by Shirley MacLaine and Debra Winger, as they face life’s challenges over three decades.

Oprah Winfrey, who worked with Daniels on ‘The Butler’ and the upcoming ‘Richard Pryor: Is It Something I Said?,’ is reportedly being lined up for the role of the mother, Aurora Greenway, a role that won MacLaine an Oscar for Best Actress.