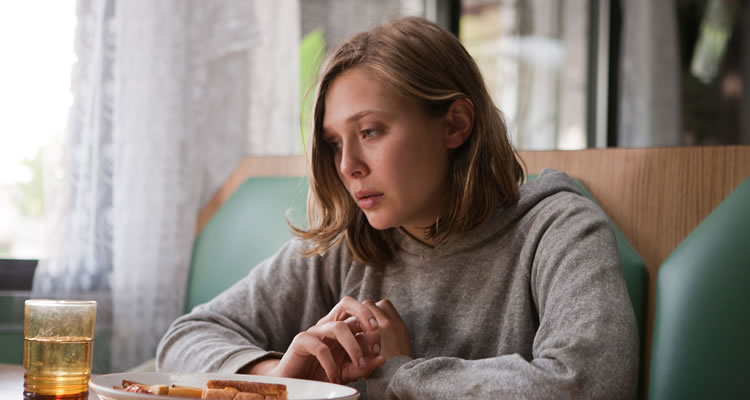 Leaving Home: 5 films about the places that change us

‘Brooklyn’ is released in Irish cinemas this week, and stars Saoirse Ronan as Eilis; a young Irish woman who emigrates to America in the 1950s. When she returns home, Eilis is completely changed, although home remains the same. With this in mind, Movies.ie takes a look back over the films that celebrate the places that change their characters.

DIVERGENT
Tris, played by Shailene Woodley, is part of a dystopian future, where people are divided into factions, dependent on their aptitudes and abilities. When it comes her time to choose, Tris joins the Dauntless faction, leaving her family behind in Abnegation, where she had led a peaceful and humble life. Although she initially struggles to fit in with the daring and brash Dauntless people, Tris soon becomes as fearless as they are, and finds first love in the charming Four (Theo James). When Tris returns home on a terrible mission however, not only has she changed, but so has the entire society around her.

TRACKS
Based on a true story, ‘Tracks’ follows Robyn (Mia Wasikowska) as she journeys through the Australian desert to get away from civilisation for a while. Although Robyn is determined to make the journey with no human companionship, she finds herself having to interact with a photographer, as well as the people who make their home in the desert. By the time she finishes her epic journey, with no lack of hardship along the way, Robyn emerges from the desert with a newfound appreciation for people, even though she still doesn’t seem to like them very much.

HARRY POTTER AND THE PHILOSOPHER’S STONE
For his entire life, Harry Potter (Daniel Radcliffe) believed himself to be an ordinary child with nothing special about him. On his 11th birthday, however, Harry discovers that he is a wizard and sets off to get a magical education at Hogwarts School of Witchcraft and Wizardry. By the time he returns home to his aunt and uncle’s house in the non-magical world, Harry has learned the truth of his parents’ death and fought an incarnation of the most evil wizard to have ever lived. The Harry that left for Hogwarts was certainly not the same one who came back.

ALICE IN WONDERLAND
Alice (Mia Wasikowska) finds herself in the magical and wondrous world of Wonderland, after she follows a White Rabbit down a rabbit hole. Although she makes a lot of friends on her adventure through this strange world, Alice also discovers an enemy who she must defeat in order to save those she cares about. By the time she returns to her family home, Alice has met a talking caterpillar, a disappearing cat and fought the evil Red Queen. No wonder she is a very different girl than the one who first stepped foot into this magical land.

MARTHA MARCY MAY MARLENE
When we first meet Martha (Elizabeth Olsen), she has escaped from an abusive cult and reunited with her family after many years. This is not as easy as it sounds, however, as Martha is plagued by painful memories of her past. As well as this, Martha’s depression, paranoia and anxiety are compounded by the fact that home is not quite as she left it; the comfort of home has been lost to her both physically and emotionally. Although ‘Martha Marcy May Marlene’ may ask more questions than it answers, it is clear that for Martha, returning home is not the balsam she hoped it would be.

‘Brooklyn’ is released in Irish cinemas on November 6th. Watch the trailer below…