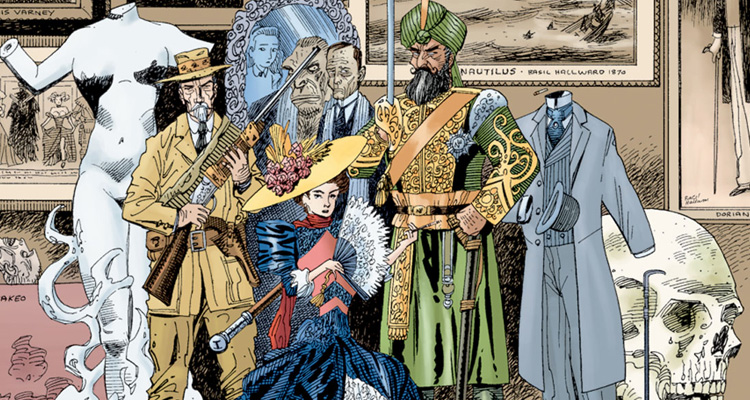 LEAGUE OF EXTRAORDINARY GENTLEMEN Reboot Film In The Works

Variety has learned that 20th Century Fox is teaming with producer John Davis of Davis Entertainment for a new feature adaptation of Alan Moore and Kevin O’Neill’s acclaimed comic series ‘The League of Extraordinary Gentlemen.’

The comic, first launched in 1999, centres on Victorian-era literary characters such as Captain Nemo, the Invisible Man, Dr. Jekyll and Mr. Hyde teaming to fight a common enemy.

Stephen Norrington (‘Blade’) directed a very loose adaptation of the comic back in 2003 with Sean Connery, Peta Wilson, Stuart Townsend and Richard Roxburgh starring. The film’s failure at the box office put a spanner in the studio’s plans for a franchise.

Fox made an attempt to bring the fantasy adventure to the small screen with ‘Green Lantern’ writer Michael Green as showrunner and exec producer alongside Erwin Stoff . However, the show was not ordered to series.