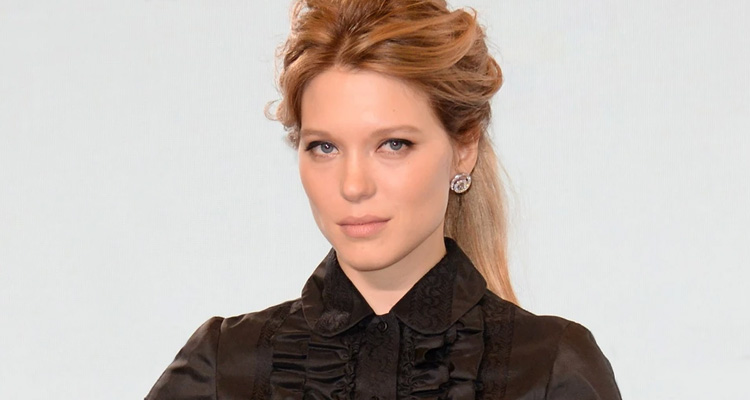 French actress Lea Seydoux has been offered the female lead opposite Channing Tatum in the ‘X-Men’ spinoff ‘Gambit.’ According to Deadline, the ‘Blue is the Warmest Colour’ star will take on the role of Bella Donna Boudreaux.

Created by Jim Lee and Scott Lobdell, the character first appeared in 1992’s X-Men Vol. 2 #8. In the comics, Bella was Gambit’s first love and the daughter of the leader of the New Orleans Assassins’ Guild. After Gambit, aka Remy LeBeau, was accepted into the Thieves’ Guild, the two were betrothed by their respective parents in hopes of uniting the two Guilds. Immediately after the wedding, Bella’s brother Julien refused accept the marriage and challenged Gambit to a duel. Gambit won, and as punishment for killing an Assassin he was excommunicated from the Thieves’ Guild and exiled from New Orleans.

Rupert Wyatt (‘Rise of the Planet of the Apes’) is attached to direct with the script coming from Josh Zemuter, based on a treatment by comic book legend Chris Claremont.

Seydoux will next be seen starring alongside Colin Farrell in the Yorgos Lanthimos-directed ‘Lobster’ when it is released on October 16th, followed by the latest James Bond outing ‘Spectre’ on October 26th.