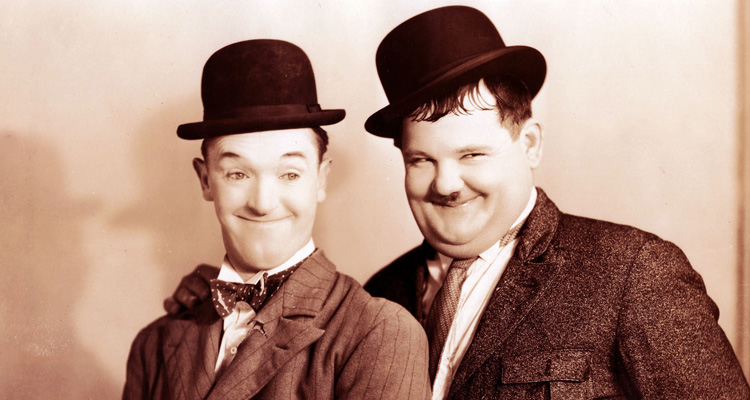 ‘Stan & Ollie’ will be directed by Scottish director Jon S Baird (‘Filth,’ ‘Cass,’ ‘Green Street Hooligans’), with the biopic following the comedy legends as they set out on their variety hall tour of Britain in 1953.

The script for the project comes from Jeff Pope, the Oscar-nominated writer of ‘Philomena.’ Executive producers on the project include are Christine Langan and Nichola Martin for BBC Films, Gabrielle Tana, and Jeff Pope for Sonesta Films.

“When I watch their movies, in my head it is forever a Saturday morning and I am six years old watching the TV at home utterly spellbound,” said Pope “I am aware of the huge responsibility of bringing their characters to life, but I have not treated the boys with kid gloves or looked at them through rose coloured specs. They are living and breathing characters, with flaws and shortcomings. The research into this story threw up so many details and facts that I had no idea about. But everything I have done has come from a place of love and more than anything else I hope this shines through.”