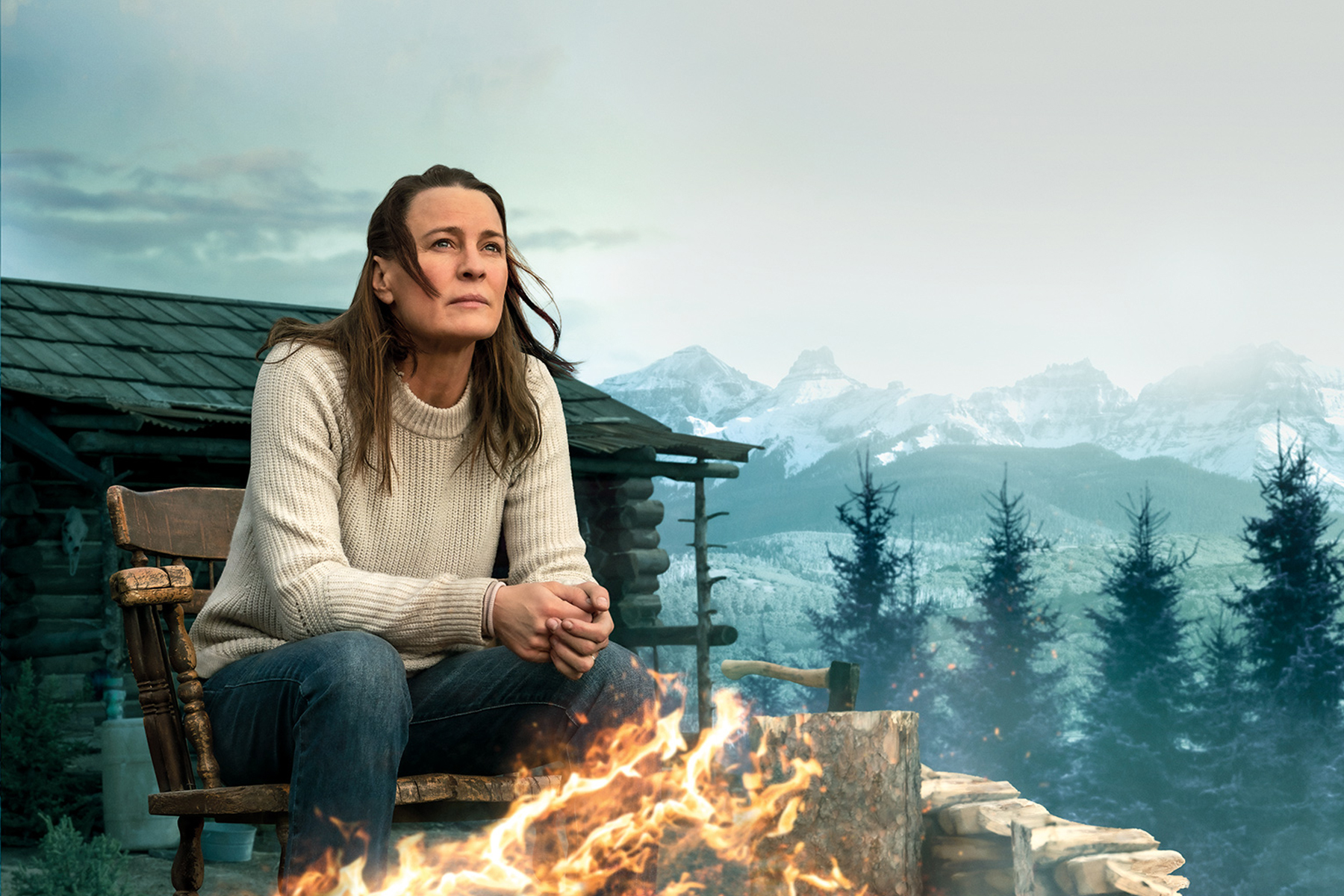 The Plot: Edee (Robin Wright) is working through the process of Post Traumatic Stress Disorder. Having lost her husband and young son, she has withdrawn into herself and is no longer interested in being around other people. Packing up her belongings and discarding her mobile phone, she heads to Wyoming to contemplate her future. However, living in the wild is a raw and difficult experience. It’s only when kindly hunter Miguel (Demian Bichir) rescues her from herself that she learns to live again…

The Verdict: Robin Wright has been in the film business since her debut 35 years ago. Over that time she’s been a consistently intriguing actress who refuses to be pigeonholed or to let her advancing years define her in another token mother role. Careful in picking her roles, she became a force to be reckoned with as the First Lady and then President in Netflix’s flagship show House Of Cards. In that period, she directed some ten episodes and honed her craft behind the camera. Now she makes the transition from the small screen to the big screen with her feature debut Land, a film that is ideally suited to her precision performance and flair for character detail.

Originally just set to direct the film, Wright took onboard the lead role as well due to scheduling difficulties. A happy accident as it turns out, as she brings the necessary depth of feeling to author the film in a more authentic voice. Her character Edee is not just running away from society, she’s running away from her grief. Unable to confront it head on, she withdraws from society and attempts to live off the grid in snowy rural Wyoming. The film begins with a confrontation between Edee and her concerned sister Emma (Kim Dickens), with a sands of time metaphor to hint at a possible end for Edee soon unless she seeks help. She’s a difficult character to begin with, brusque with the few humans who show interest and concern in her hermit life. A character has to progress and have a satisfying arc though if the story is to resonate with an audience.

Resonate it does, but only towards the moving conclusion. Up to then, the script by Jesse Chatham and Erin Dignam is a slight affair of what has been termed ‘slow cinema’. The Oscar-winning Nomadland is in the same boat and while Land draws some thematic comparisons with that film, it’s very different in other respects. Edee is fleshed-out enough in the script for an audience to relate to her, but a lot still remains unsaid and thereby she’s just out of reach. It’s really through her friendship with Miguel and the gentle chemistry between Wright and the dependable Bichir that the film comes alive. Their scenes together are unforced and have a natural air to them, set against the stunning backdrop of Wyoming (or rather the filming location of Alberta, Canada). There is a healing influence which comes with nature, but equally important is the healing influence of another person. Miguel has his own story to tell.

While it’s slight in running time and occasionally unfocused in its storytelling, Land is ultimately a reflective and effective piece of filmmaking from Robin Wright. There are the seeds of a promising film director in her own right here, like her contemporary Jodie Foster. She can also direct herself as an actor with a critical eye, finding the nuance of performance. A commendable directorial debut worth seeking out. 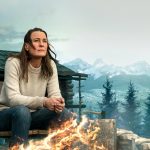