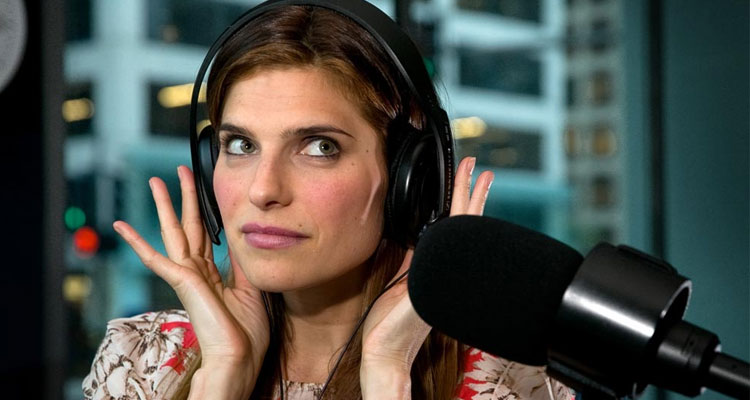 Lake Bell To Direct And Star In WHAT’S THE POINT?

Actress-turned-filmmaker Lake Bell (‘Man Up,’ ‘Childrens Hospital,’ ‘No Escape’) has lined up her next project, directing and starring in the ensemble comedy ‘What’s The Point? ’

Co-starring Ed Helms (‘The Hangover,’ ‘Vacation’), the comedy investigates the concept that marriage should be a seven-year contract with an option to renew.

‘What’s The Point?’ marks Bell’s second time behind the camera, having made her debut with the 2013 comedy ‘In a World…’ In addition to directing and starring, Bell will produce the ensemble alongside Miranda Bailey (‘Diary of a Teenage Girl’) and Amanda Marshall. Jason Beck and Andy Bohn will serve as executive producers.