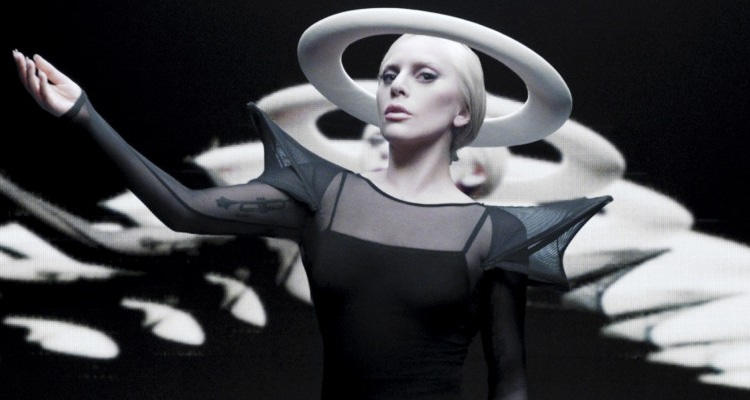 Lady Gaga, who scored a Golden Globe for her role in ‘American Horror Story: Hotel,’ is in talks for the female lead opposite Bradley Cooper (‘American Sniper,’ ‘Guardians of the Galaxy’) in the remake of ‘A Star is Born,’ says Deadline.

Based on William Wellman’s 1937 film of the same name starring Janet Gaynor and Fredric March, the story tells of a fading movie star who helps a young aspiring actress while his own career spirals downward.

Hollywood has already produced two remake of the story, in 1954 with the George Cukor-directed film that starred Judy Garland and James Mason, followed by the 1976 incarnation with Barbra Streisand and Kris Kristofferson.

The remake was originally set up with Cooper’s ‘American Sniper’ helmer Clint Eastwood in the director’s chair, but Cooper now plans to make his directorial debut with the drama.

Gaga’s replaces Beyoncé, who had to bow out due to scheduling conflicts.