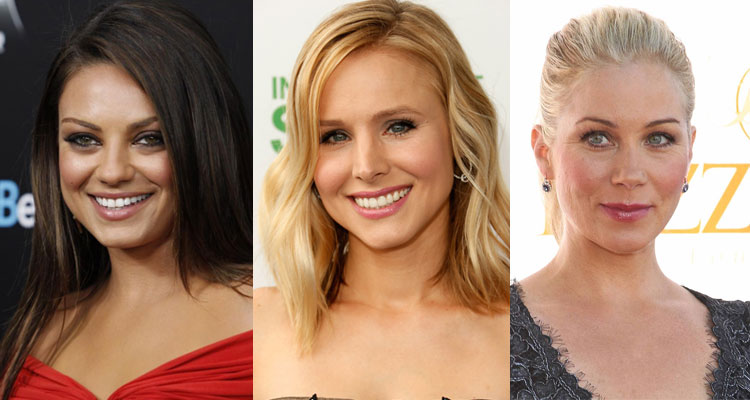 Kunis plays a mother with a seemingly perfect life who joins forces with two other over-stressed moms, leading them on a quest to liberate themselves from conventional responsibilities, going on a wild un-mom like binge of freedom, fun and self-indulgence — accidentally landing on a collision course with PTA Queen Bee Gwendolyn and her blindly devoted clique of ‘perfect’ moms.

Writers/directors Jon Lucas and Scott Moore (‘The Hangover,’ ’21 & Over’) are behind the camera with Suzanne Todd and Bill Block producing.

The film was originally set up with Leslie Mann starring and husband Judd Apatow (‘This is 40,’ ‘Trainwreck,’ ‘The 40-Year-Old Virgin’) producing.