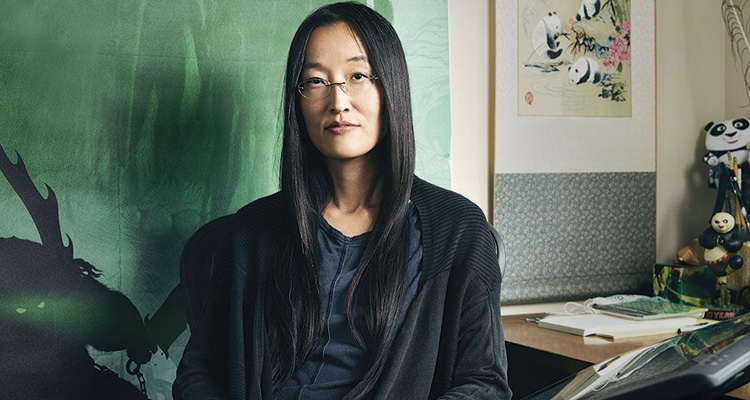 Storyboard artist-turned-director Jennifer Yuh Nelson, who co-directed the second and third outings of ‘Kung Fu Panda,’ is looking to switch to live-action with ‘The Darkest Minds.’

Adapted from the first installment of the dystopian trilogy by Alexandra Bracken, the story is set in an alternative world where a disease has wiped out 98% of America’s children. The surviving 2% have developed superpowers and are placed in brutal “rehabilitation camps” by a fearful government.

One of the teens, a 16-year-old girl with telekinetic powers, escapes her camp and joins a group of gifted teens who go on the run.

Shawn Levy (‘Stranger Things, ‘Night at the Museum,’ ‘This Is Where I Leave You’) and his 20th Century Fox based banner 21 Laps are producing.