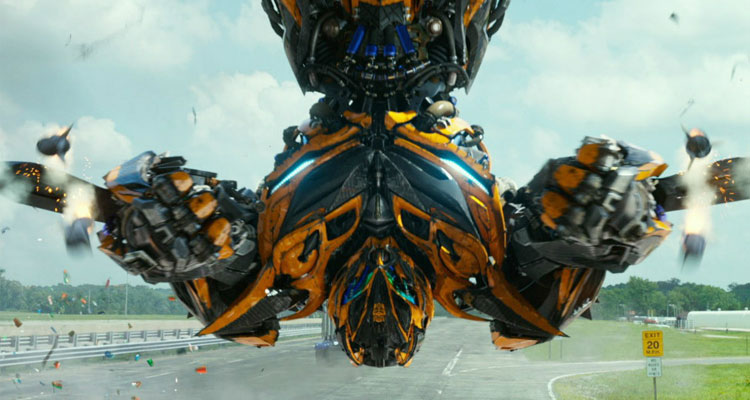 LAIKA Studios CEO and ‘Kubo and the Two Strings’ helmer Travis Knight has signed on to make his live-action directorial debut on the ‘Transformers’ spin-off ‘Bumblebee.’

Christina Hodson, whose previous credits include the Naomi Watts and Jacob Tremblay-led thriller ‘Shut In’ and the upcoming Harley Quinn/Birds of Prey movie, is providing the script. Michael Bay, Lorenzo di Bonaventura, and Steven Spielberg are producing.

Plot details are unknown, but according to THR, ‘True Grit’ and ‘Pitch Perfect’ star Hailee Steinfeld is in talks to star and would play a “tomboy who also holds a job as a mechanic after school.”

‘Transformers: The Last Knight,’ Bay’s fifth outing of the robots in disguise franchise, opens in Irish cinemas June 23rd. ‘Bumblebee’ is pencilled in for a 2018 release.