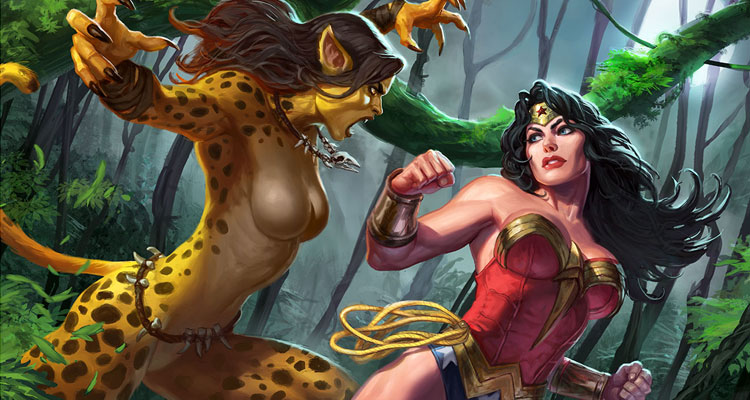 So excited to confirm the most thrilling news. Yes! It’s true! So incredibly lucky to welcome the sensationally talented Kristen Wiig to our Wonder Woman family. Can’t wait to finally work with one of my favorites. And SO excited by what we have planned. #Cheetah!!! @GalGadot pic.twitter.com/Gn0jICiIAH

Wonder Woman herself, Gal Gadot, also tweeted to welcome Wiig to the team.

I’m SO excited welcome on board Kristen! This is going to be WONDERful! https://t.co/FqQ191m1s0

Wonder Woman’s feline-esque adversary was first introduced in Wonder Woman No. 6 in 1943, however, the most popular version of the supervillain would have to be the Dr Barbara Ann Minerva incarnation, which was created by writer Len Wein and artist George Perez in the 1980s.

Jenkins will direct from a script she shaped with David Callaham (‘Godzilla,’ ‘Horsemen,’ ’ The Expendables’) and legendary comic scribe and co-chairman of DC Films Geoff Johns.