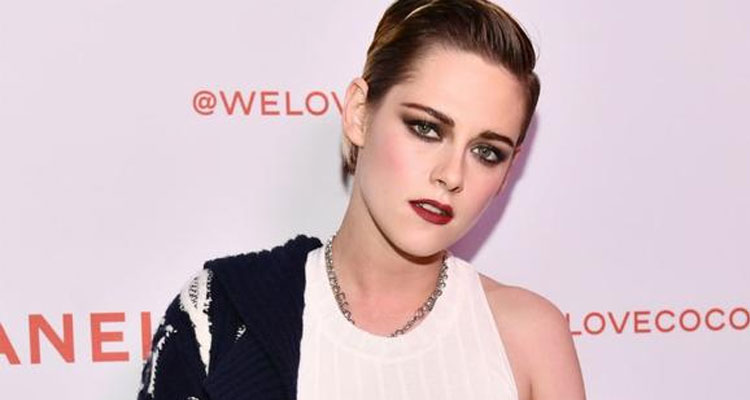 Kristen Stewart to Lead AGAINST ALL ENEMIES

Australian filmmaker Benedict Andrews (‘Una’) is set to direct Kristen Stewart, Jack O’Connell, Anthony Mackie in ‘Against All Enemies,’ with production pencilled in for the summer.

Also starring Zazie Beetz (‘Deadpool 2,’ ‘Atlanta’) Margaret Qualley (‘Death Note,’ ‘The Leftovers’) and Colm Meaney (‘Tolkien,’ ‘Halal Daddy’), the film centres on attempts by “the FBI to discredit actress Jean Seberg (Stewart) through its COINTELPRO program in retaliation for her support of the Black Panther Party. Those efforts included creating a false story in 1970 that the child Seberg was carrying was not fathered by her husband, but by a member of the Black Panther Party.”

Per Variety, O’Connell will play Jack Solomon, the FBI agent assigned to surveil the actress, with Mackie portraying a civil rights activist.

Fred Berger (‘La La Land’) and Brian Kavanaugh-Jones of Automatik are on board to produce, alongside Kate Garwood and Stephen Hopkins. Andrew Levitas of Metalwork Pictures will co-produce.