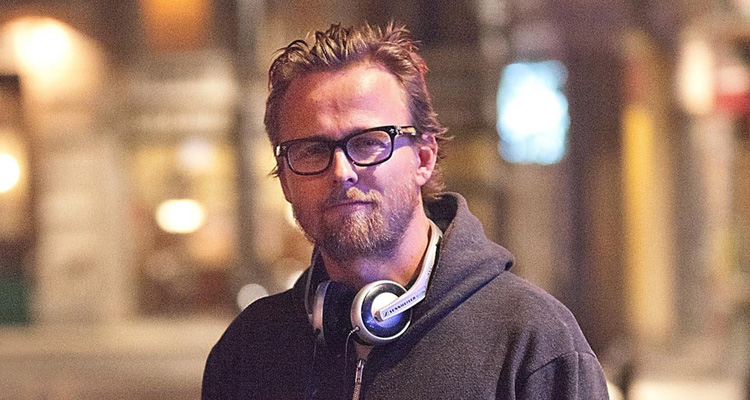 Norwegian helmer Joachim Rønning (‘Kon Tiki,’ ‘Pirates of The Caribbean: Salazar’s Revenge’) is set to take the helm for the Tom Cruise-led ‘Methuselah,’ Deadline has learned.

The biblical epic sees Cruise playing Methuselah, the grandfather of Noah who lived for “almost 1,000 years without ageing, all while developing a set of unparalleled survival skills.” Zach Dean (‘Deadfall’) penned the latest draft of the script; however, Deadline hears that the project will go out to new writers.

‘Methuselah’ is set up over at Warner Bros. with David Heyman producing. Rønning replaces James Watkins (‘The Woman in Black’), who was originally set to direct from a script by Arash Amel.