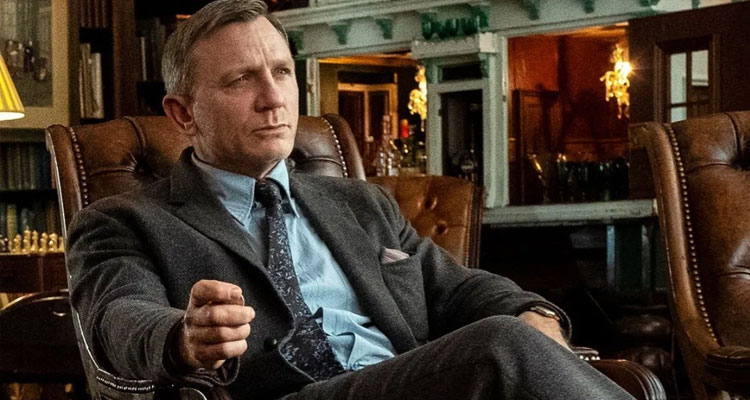 KNIVES OUT Sequel Officially A Go

Hollywood higher-ups have confirmed that a sequel to writer-director Rian Johnson’s critical hit ‘Knives Out’ is officially in the works, with the possibility of a franchise.

The film received a trio of Golden Globes nominations with Johnson earning his first Oscar nom for Best Original Screenplay, and will soon break $300 million at the worldwide box office.