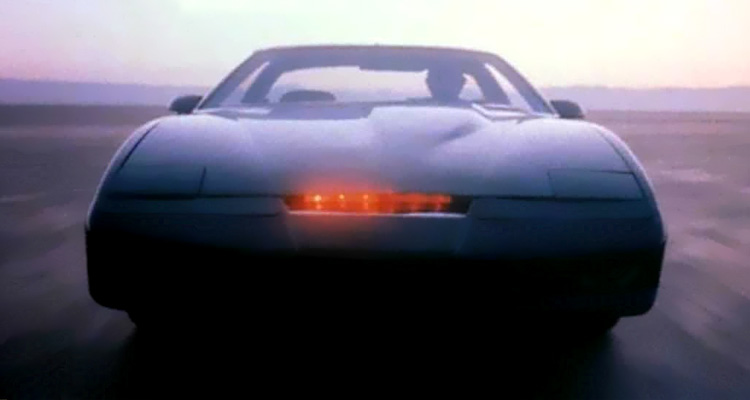 ‘Star Trek Beyond’ and ‘Fast and Furious 6’ director Justin Lin is teaming up with digital networks Machinima and YOMYOMF to produce a digital reboot of the popular 1980’s series ‘Knight Rider.’ The announcement was made by Machinima CEO Chad Gutstein.

“Knight Rider is an iconic franchise whose concepts of AI and autonomous vehicles were science fiction in the 1980s and are now science fact,” said Gutstein. “Justin is one of the leading storytellers of his generation and we couldn’t be more excited to work with him on re-invigorating Knight Rider for a new generation of fans.”

Created by Glen A. Larson, the original ‘Knight Rider’ starred David Hasselhoff as an ex-cop-turned-crime-fighter who is assisted by his smart, self-aware, fast and indestructible talking car KITT (voiced by William Daniels). The series ran for four seasons from 1982-86, spawning the television films ‘Knight Rider 2000’ and ‘Knight Rider 2010’ and the short-lived sequel series ‘Team Knight Rider.’ A reboot of the series aired for one season in 2008-09, with Val Kilmer providing the voice of KITT.

The new digital series, which is slated to debut in 2017, is the latest in a long list of long form, live action series based on the world’s most popular television series and video game franchises that Machinima has produced, some of which are among the most watched online programs in history.