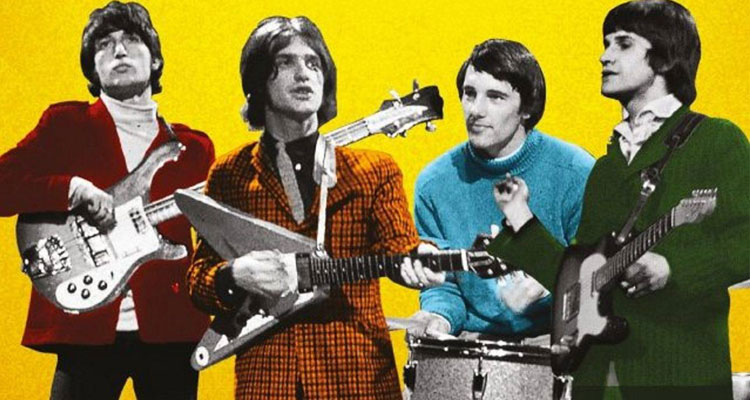 The Kinks Biopic SUNNY AFTERNOON In The Works

Actor-turned-filmmaker Dexter Fletcher (‘Eddie The Eagle,’ ‘Sunshine on Leith,’ ‘Wild Bill’) is to take the helm of ‘Sunny Afternoon,’ a musical biopic depicting the rise to stardom of one of Britain’s most iconic band, The Kinks.

News of the project comes via Baz Bamigboye of The Daily Mail, who hears that Joe Penhall is on board to pen the screenplay based on the West End musical of the same name. Penhall penned the book for the Olivier Award-winning using an original story by Kinks frontman Ray Davies.

‘Sunny Afternoon’ will tell the story of how Davies, his brother, Dave, bass guitarist Pete Quaife and drummer Mick Avory formed the chart-topping band and their rise from life on a dead end street to living the rock star dream of fame, fortune and glory.

Francois Ivernel, Charles de Rosen and Sonia Friedman are on board to produce, and the producers are working on securing the story and rights to the iconic band’s catalogue of hits including Lola, Sunny Afternoon, Set Me Free, All Day and All of the Night, Dedicated Follower of Fashion, and You Really Got Me.