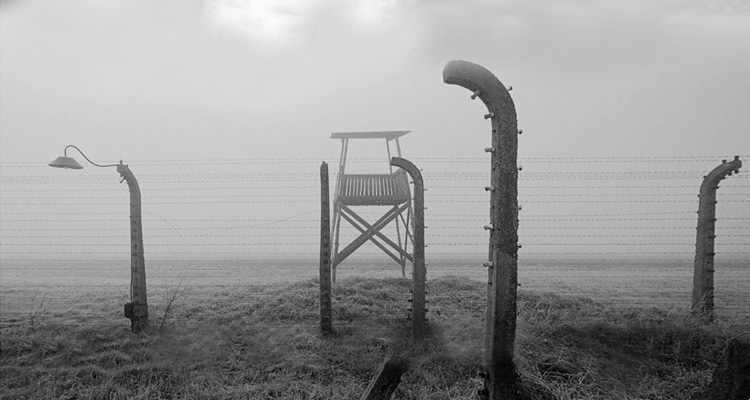 The book, published in 1946, chronicles Frankl’s experiences as an Auschwitz concentration camp inmate during World War II, and describes his psychotherapeutic method, which involved identifying a purpose in life to feel positively about, and then immersively imagining that outcome.

“When I first read Viktor Frankl’s Man’s Search for Meaning decades ago, I was touched by Frankl’s remarkable ability to make meaning and thus find a will to live from the immense and brutal losses, he and those around him endured,” said Peirce. “I was further moved by his ability to transform these experiences into a profound philosophy for living and appreciating life. Over the years I have reread this great work and it has inspired me in unique and powerful ways.”

Peirce is scheduled to get cameras rolling next year with Kate Cohen and Marisa Polvino of Straight Up Films producing alongside Kevin Hall from the Frankl estate. The project is out to potential screenwriters.