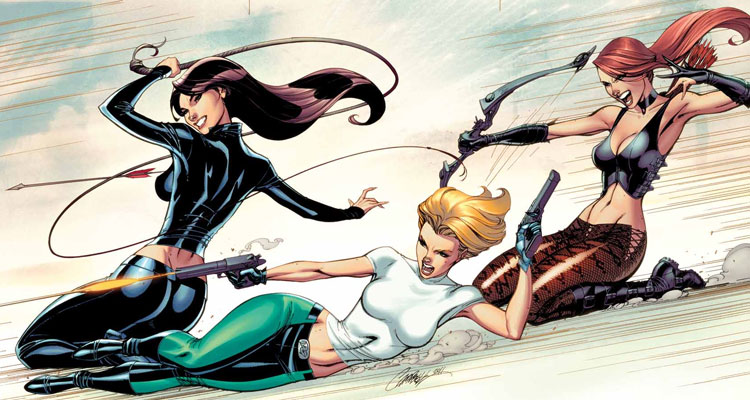 ‘Kick-Ass 2’ and ‘Truth or Dare’ director Jeff Wadlow has been tapped to take the helm for the big screen adaptation of J. Scott Campbell and Andy Hartnell’s hit 1990s comic book ‘Danger Girl.’

Launched in 1996 under Wildstorm imprint Cliffhanger, the comic followed the adventures of renowned Archeologist and adventurer Abbey Chase as she is recruited by the super-secret spy organization, Danger Girl. Teamed with fellow operatives, Sydney Savage and Natalia Kasstle, she sets out to locate a series of mystical relics and keep them out of the hands of the Hammer Syndicate, a huge criminal network bent on world domination.

Constantin Film, the German producer-distributor company behind the ‘Resident Evil’ franchise, is backing the project with Robert Kulzer and Martin Moszkowicz producing alongside Jeremy Bolt of JB Pictures and Adrian Askarieh of Prime Universe Films.