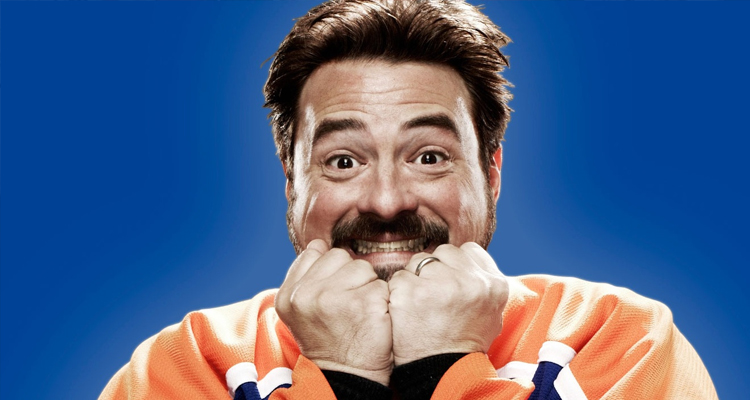 ‘Mallrats’ to get sequel treatment…

Kevin Smith has confirmed that a follow-up to his beloved 1995 cult comedy ‘Mallrats’ is in development, with plans to get the cameras rolling next year.

Talking on Rock102 Mornings with Shmonty & Carolina, “Yeah, that’s what we’re working on. It’s half a script right now, and we’re pulling our loot together. We’ve got up until the beginning of 2016. By the time we get to May 2016, we’re going to be shooting. Lately I’ve been doing this thing where I’m like, ‘Do you want to do what’s good for your career, or do you just want to have fun?’ Nobody’s clamouring for a Mallrats sequel, but I would love to make one. It’s been like 20 years.”

The ‘Clerks’ and ‘Dogma’ filmmaker hinted at a ‘Mallrats’ sequel last week, with the not-so-cryptic tweet:

We shoot CLERKS III in May. HIT SOMEBODY shoots September to Christmas. Then in Feb 2016, we do MOOSE JAWS. But after that? I smell a rat…

‘Mallrats,’ written and directed by Smith, starred Jason Lee, Jeremy London, Shannen Doherty, Claire Forlani, Jason Mewes, Michael Rooker, and Ben Affleck. The second film in Smith’s View Askewniverse, the film served as a prequel to 1994’s ‘Clerks.’ It failed to light up the box office but gained a strong cult following after it was released on video.