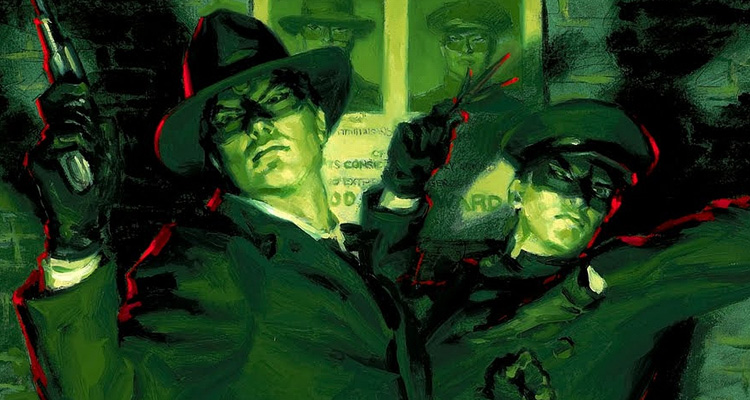 WildBrain, the Canadian media, production, and brand licensing company behind ‘Peanuts’ and ‘Inspector Gadget’ is teaming up with ‘Clerks’ and ‘Dogma’ filmmaker Kevin Smith for a family-friendly animated series based on classic pulp hero ‘The Green Hornet.’

Created by George W. Trendle and Fran Striker, ‘The Green Hornet’ debuted in the 1930s on radio and later moved to the small screen with the cult 1960s TV series starring Van Williams as the titular hero and Bruce Lee as his sidekick, Kato.

Back in 2004, Smith, a lifelong fan of ‘The Green Hornet,’ was hired to write a feature film based on the property but the film fell into development hell, with the ‘Mallrats’ filmmaker turning his screenplay into a comic book series.

The pulp hero finally made it to the big screen in 2011 with Seth Rogen and Jay Chou playing the masked crime-fighters, however the Michel Gondry-directed action comedy failed to light up the box office, receiving mixed reviews.

“It’s an honour to escort the legendary Green Hornet and Kato into their very own animated series for the first time in the rich history of these iconic pop culture characters,” said Smith. “We’ll be telling a tale of two Hornets, past and future, that spans generations and draws inspiration from a lifetime spent watching classic cartoons and amazing animation like Batman: The Animated Series, Heavy Metal, and Super Friends. I can’t believe WildBrain gave me this job and I can’t thank them enough for the opportunity to extend my childhood a little longer.”