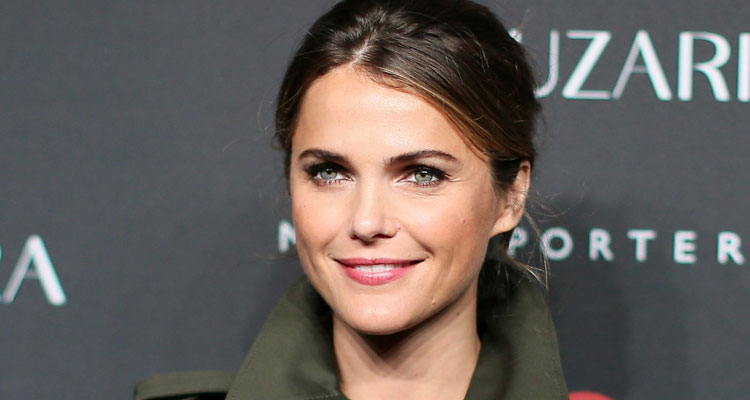 ‘Hostiles’ and ‘Black Mass’ director Scott Cooper is to take the helm for ‘Antlers,’ a supernatural horror thriller that has master story teller Guillermo del Toro on board to produce.

According to THR, the project has Keri Russell circling the lead, “a teacher who takes an interest in a mysterious and withdrawn student. Only too late does she discover that the boy is harbouring a deadly secret that is key to their town’s survival.”

Cooper will direct the supernatural thriller from a script by Nick Antosca and Henry Chaisson, with Del Toro producing alongside David Goyer and Miles Dale.

Russell recently scored an unknown role in ‘Star Wars: Episode IX,’ reuniting with J.J. Abrams, with whom she previously collaborated with on ‘Felicity’ and ‘Mission: Impossible III.’