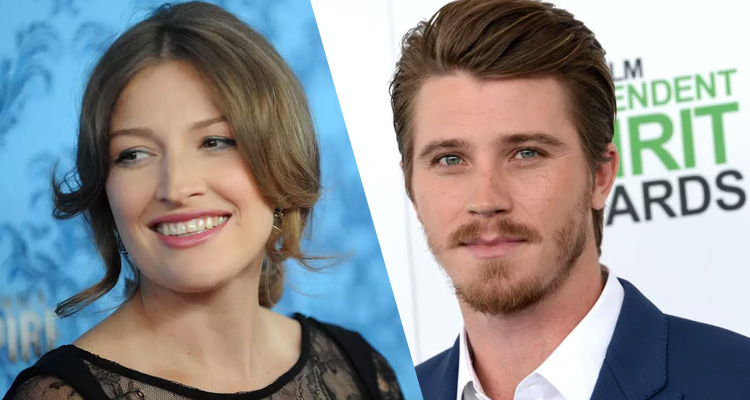 ‘Buffalo Soldiers’ director Gregor Jordan is to take the helm for a ‘Dirt Music,’ a feature adaptation of Tim Winton’s Booker Prize-nominated novel about simmering passion and revenge in the Australian outback.

The drama charts the illicit romance in a tightly-knit community between a fragile woman named Georgie and a mysterious young poacher named Luther. When Georgie’s partner gets wind of the tryst a chase ensues between the two men across Australia’s remote and unforgiving terrain.

Per Deadline, Kelly Macdonald (‘Boardwalk Empire’) and Garrett Hedlund (‘Inside Llewyn Davis’) are in final negotiations to lead the cast.